Join us on our
extraordinary hosted journey through Turkey 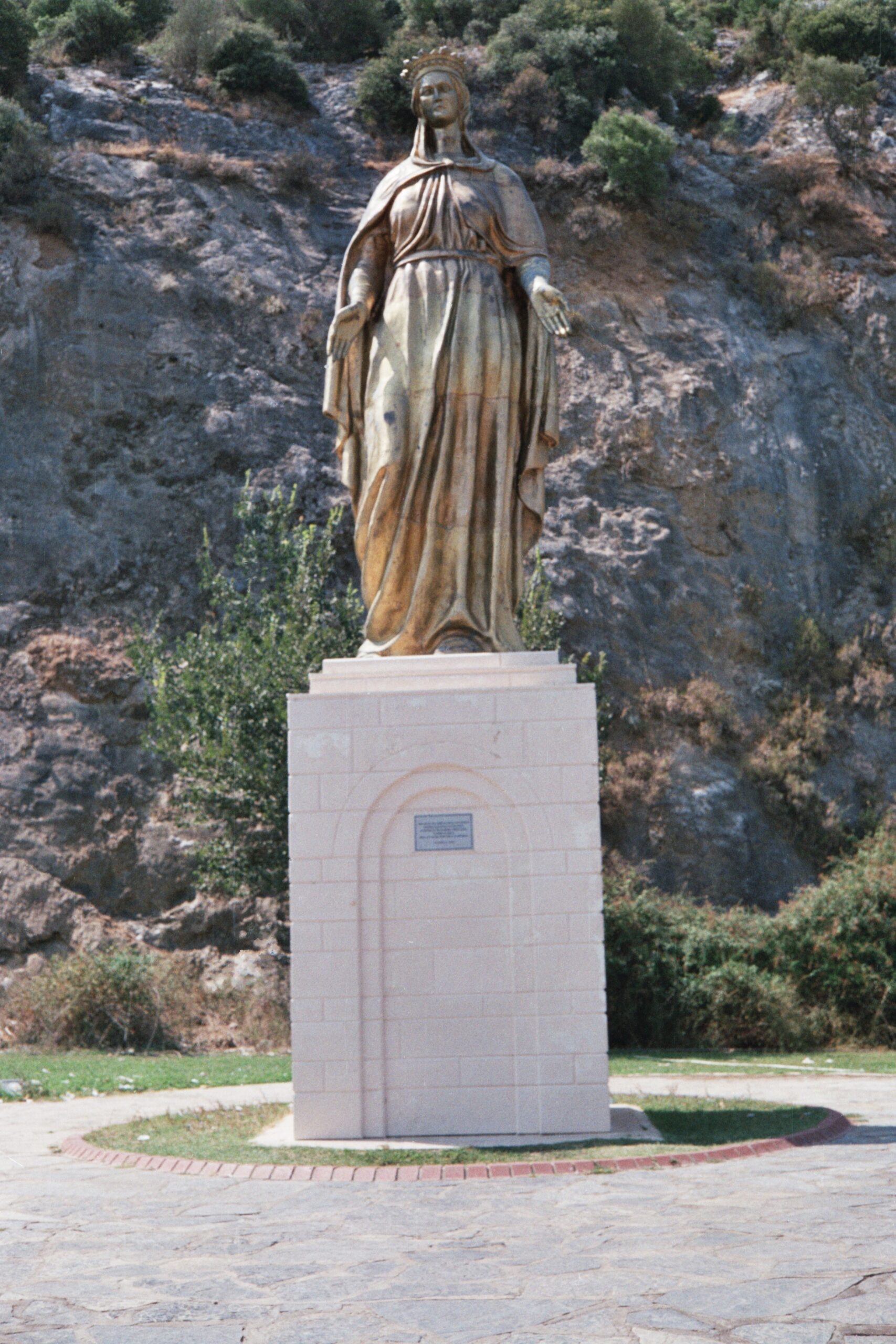 The term Ottoman is  derived from Osman, the nomadic Turkman  chief who founded  the empire about 1300.  For centuries Turkey occupied a predominant position in the leadership of the world    Today those contributions to the arts and culture are preserved in a modern vibrant Turkey   The natural beauty of Turkey, its diversity, unique arts and crafts, priceless carpets, excellent wine and food all are  unsurpassed.

The Ottoman Empire  created by Turkish tribes in Anatolia  was one of the most powerful states in the world during the 15th and 16th centuries. The Ottoman period spanned more than 600 years and came to an end only in 1922, when it was replaced by the Turkish Republic and  various successor states in southeastern Europe and the Middle East.    At its height  most of southeastern Europe to Vienna, including present-day Hungary, the Balkan region, Greece,  parts of  Ukraine,  portions of the Middle East- Iraq, Syria,  Israel,  Egypt;  North Africa as far west as Algeria and large parts of the Arabian Peninsula were part of this great Empire. 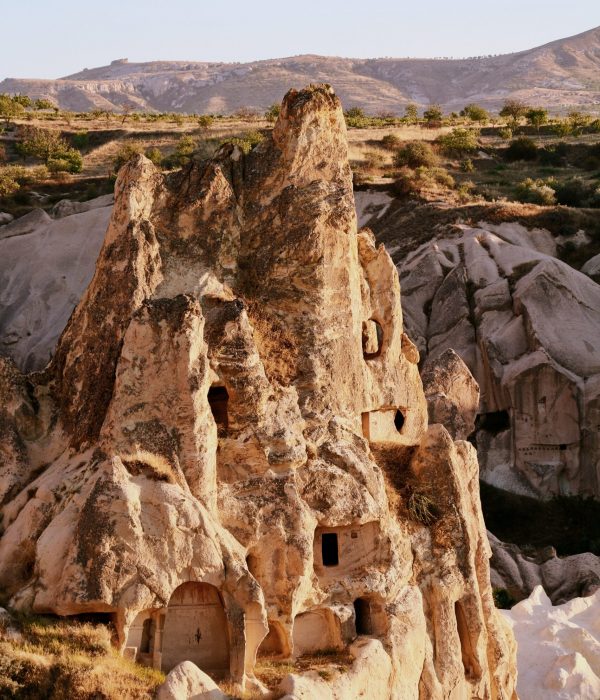 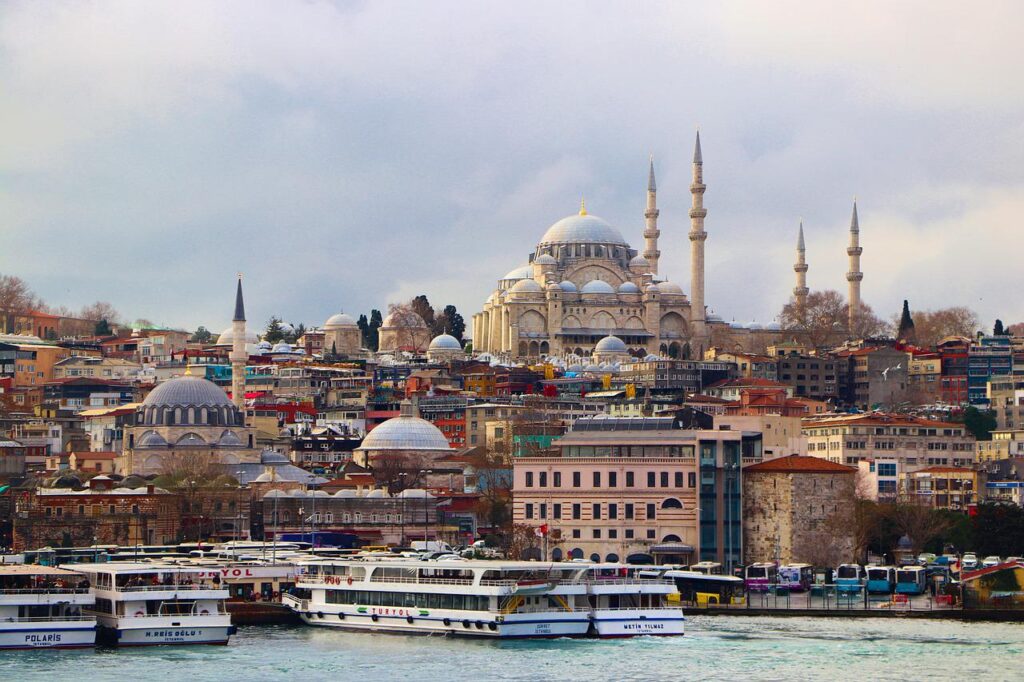 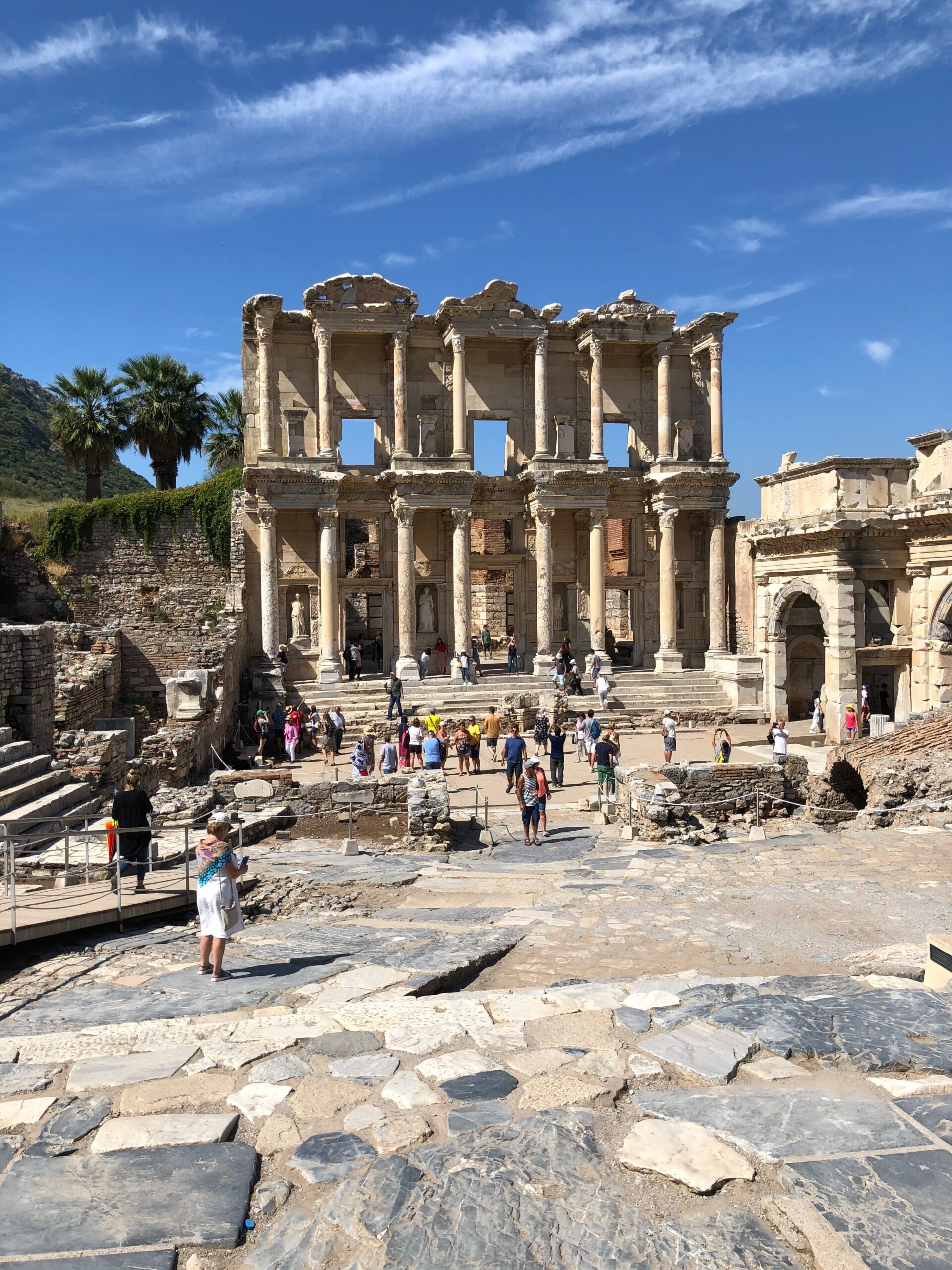 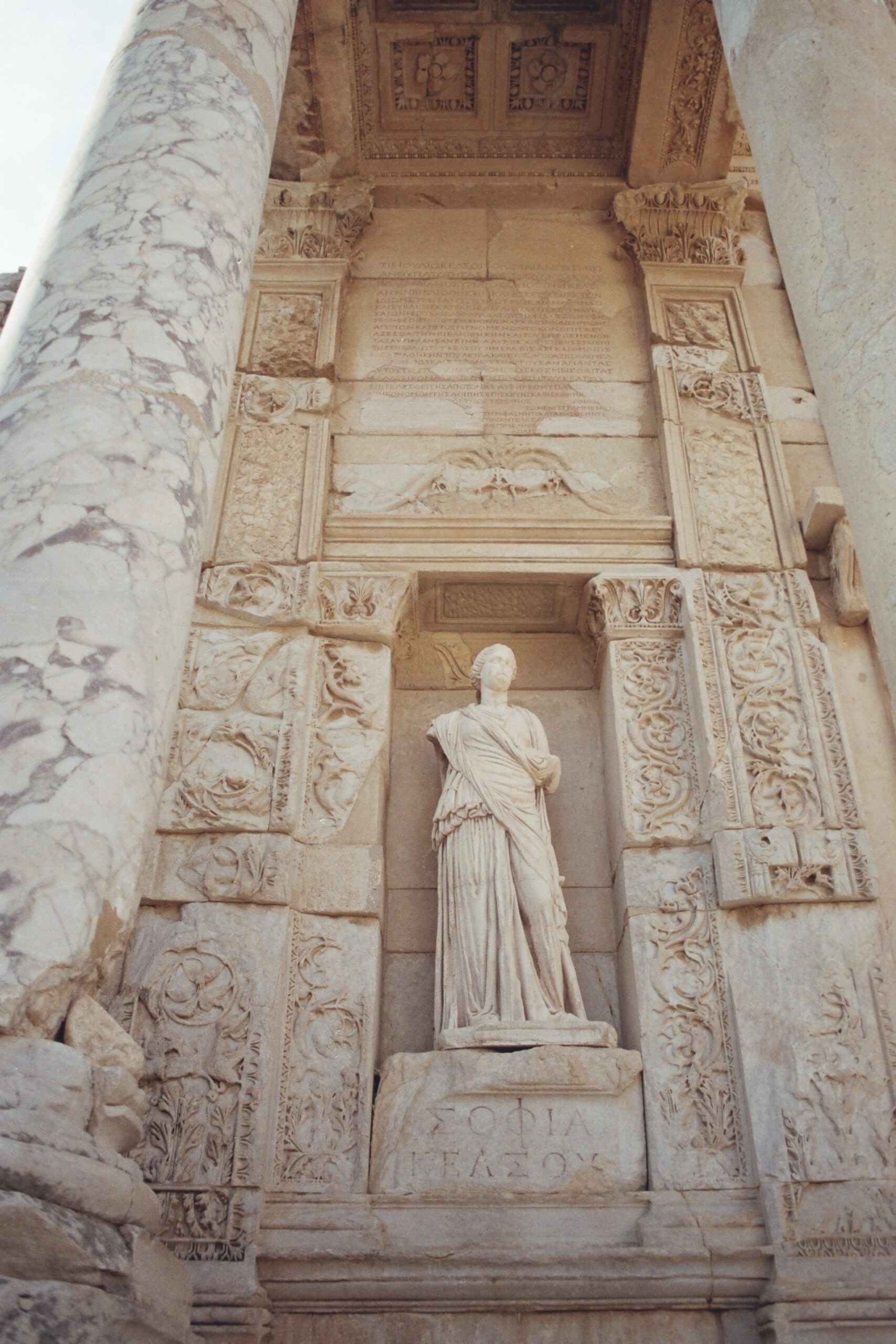 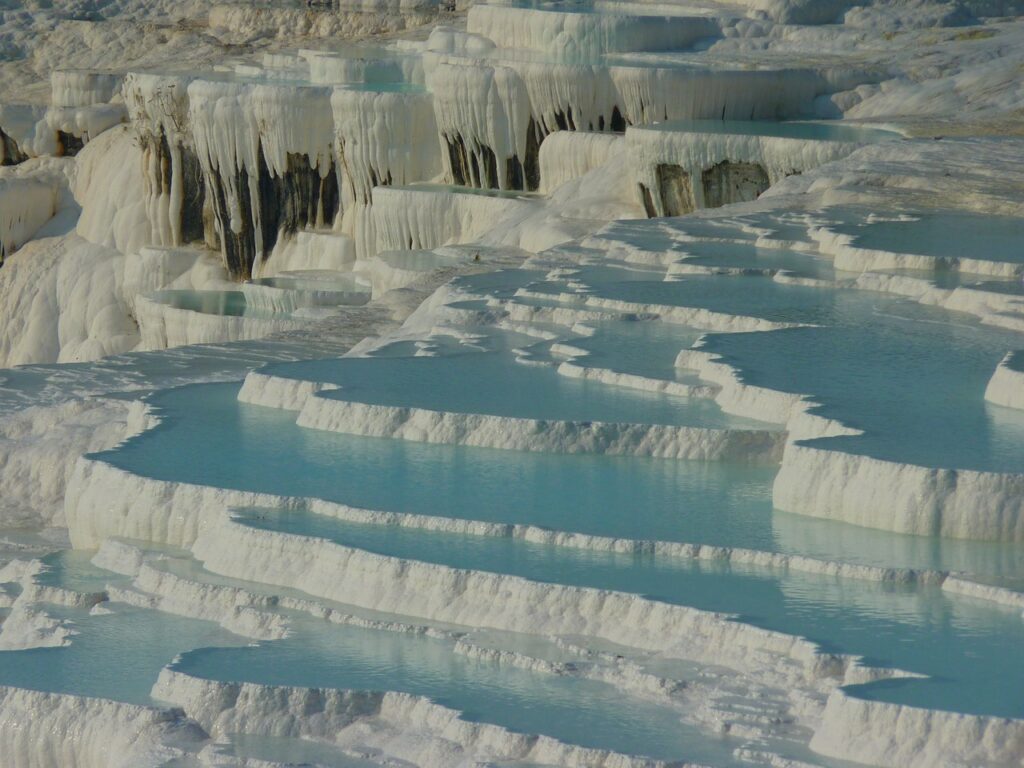 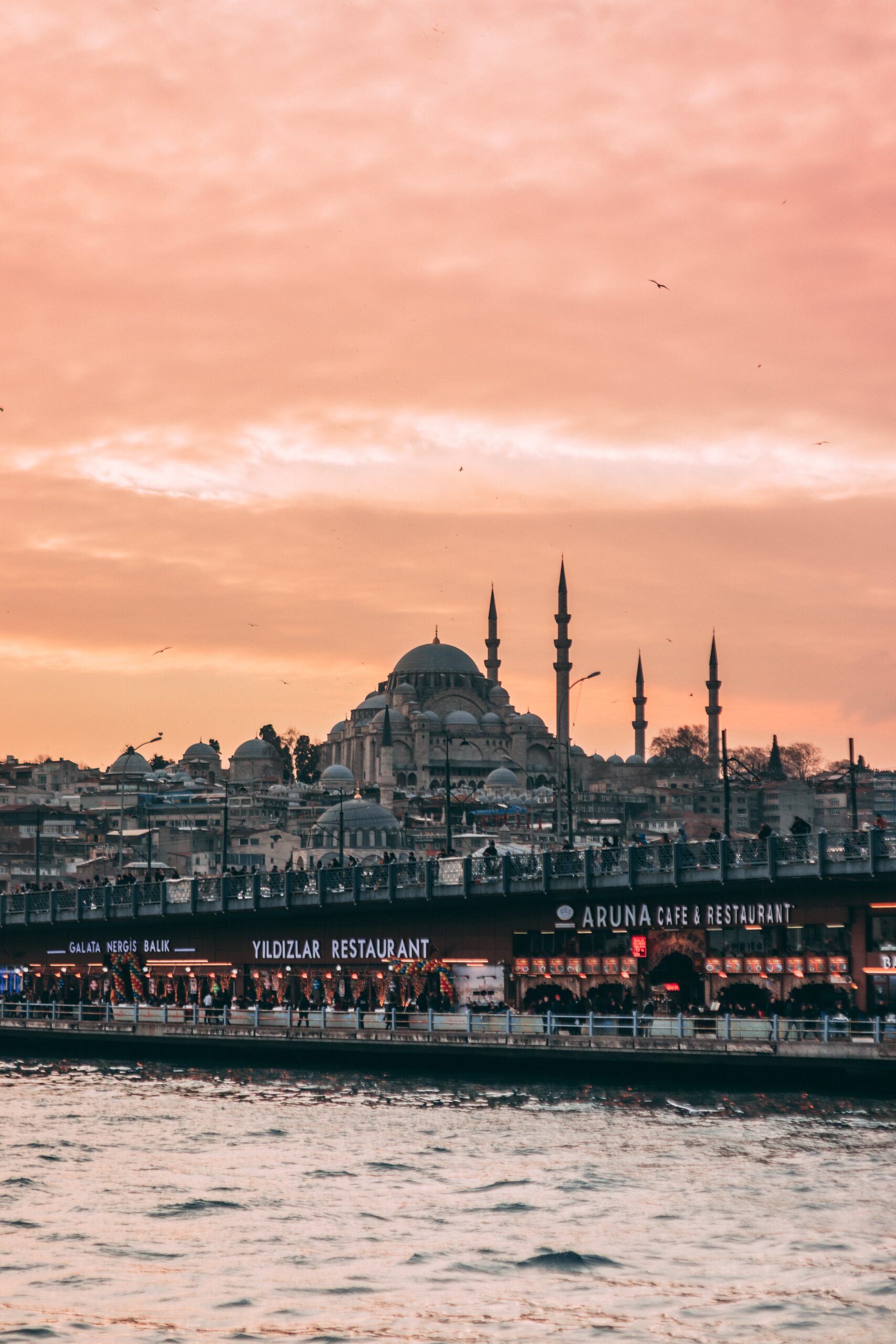 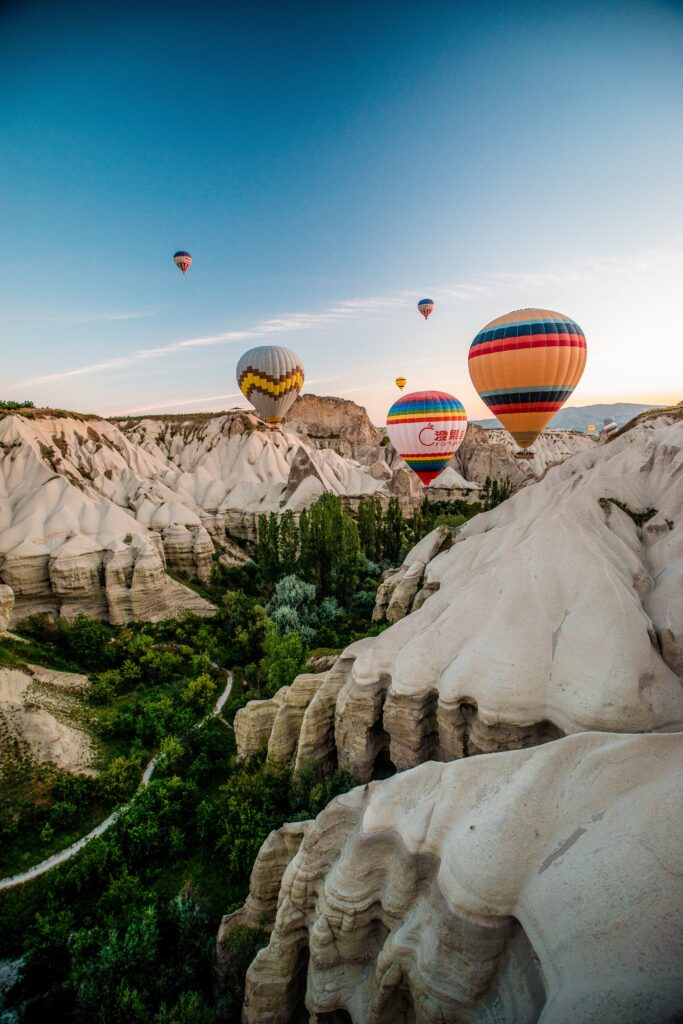 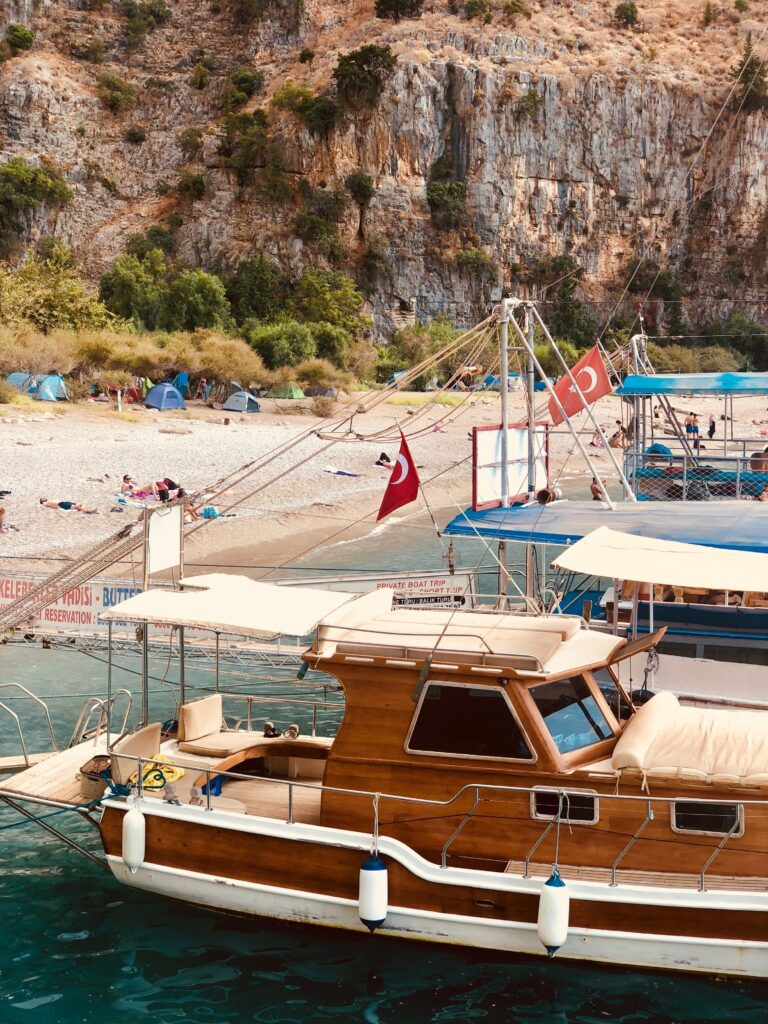 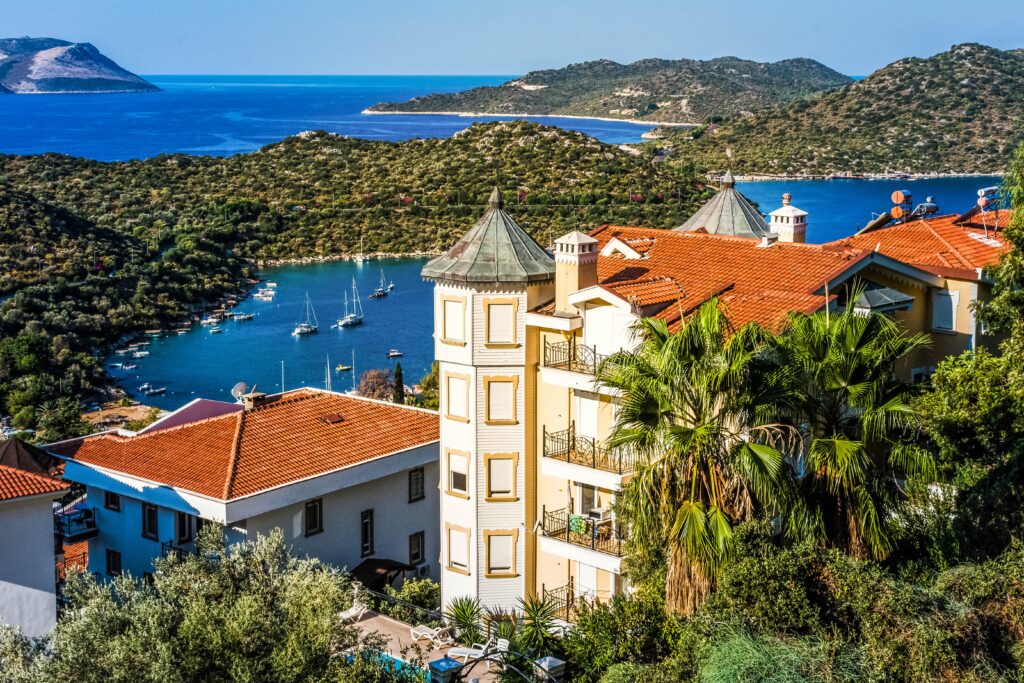 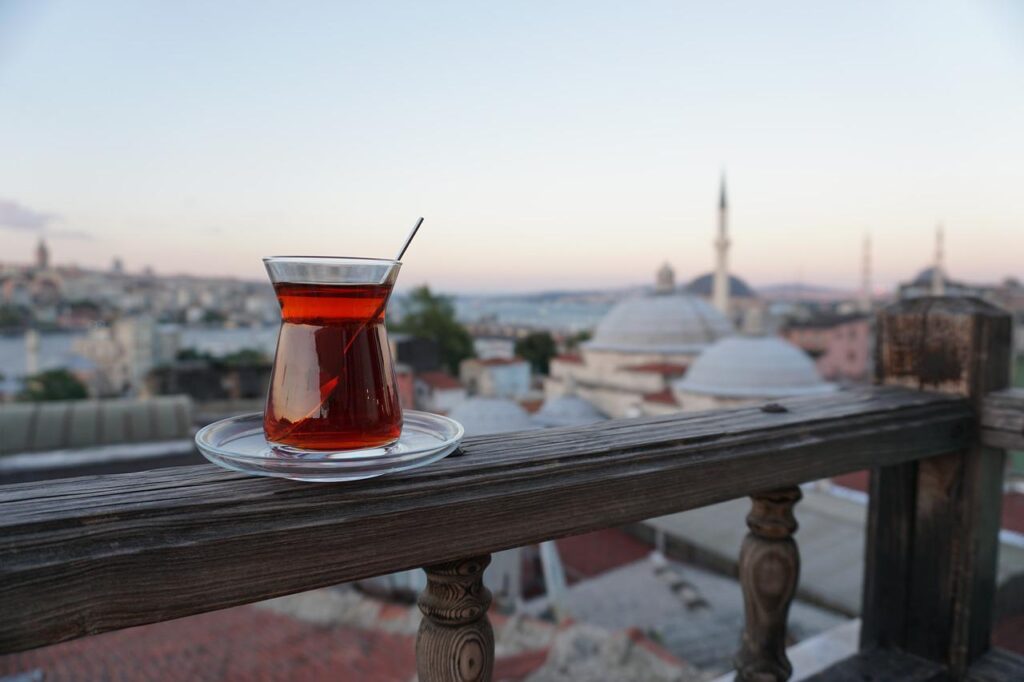 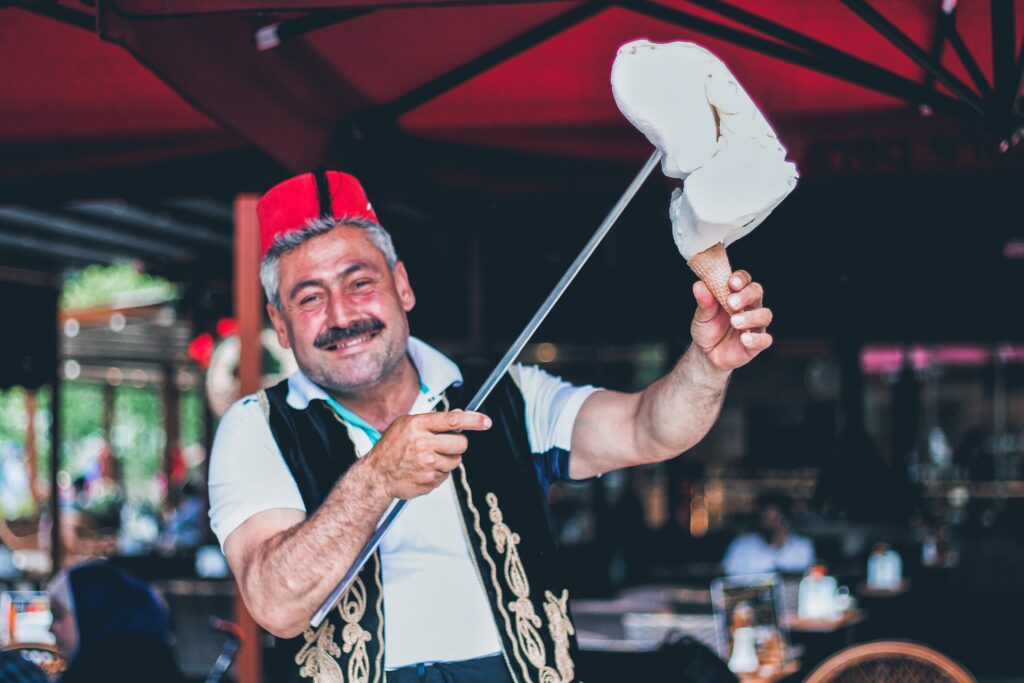 It's The Perfect Time To

Arrive in Istanbul and transfer to the hotel You can arrive at any time today as there are no planned activities until dinner time. Istanbul is Turkey’s largest city, with an estimated population of around 17 million. You will be enchanted by the magic of Turkey, the beauty and grandeur of its architecture and history. Welcome dinner. Overnight in Istanbul. (Dinner)

Day 2 – Istanbul – Cappadocia
Early morning flight to Kayseri, followed by a 1 hour drive to Cappadocia. Brunch on arrival and visit of the Göreme Open Air Museum, where you will be amazed by the churches cut into the rocks and their amazing frescoes. In the late afternoon we will visit a carpet-weaving centre to learn about the art of Turkish handmade carpets. Check into your hotel and early dinner. Night in

Optional One-hour hot air balloon flight early in the morning. This is one of the highlights of the trip. You will enjoy the magic of Turkey from the air. Full day tour of Cappadocia, where you can wander through the desert, surrounded on every side by cave houses dug by hand in the natural rock formations that form this magical landscape. This is a place where your imagination can run free. We will visit places such as Paşabağ and Derinkuyu Underground City, extending 8 levels below the ground and carved out of volcanic rock. In the evening we will enjoy dinner, local drinks and a Turkish Cultural Show with a lively dance performance. Night in Cappadocia. (Breakfast,Lunch, Dinner)

Day 4 – Cappadocia – Konya – Antalya
Early start towards Antalya. Along the way we will stop at Sultan Hanı, the largest Caravan Saray in the world. Next stop is Konya, where we will have lunch and visit the Whirling Dervish Museum and Mevlana Mausoleum. Konya is the most religious city in Turkey, best known for its devout followers of the Sufi sect of Islam. It is best to dress conservatively in town. The Dervish

Museum is filled with religious relics so women will be asked to wear a head scarf inside. Finally we will make our way to Antalya, the largest city on the Mediterranean Coast. The city boasts a wonderfully preserved old city district with beautifully restored Ottoman houses and situated on a Roman era harbour. Night in Antalya. (Breakfast, Lunch, Dinner)

All sailing times are approximate and depend upon weather conditions. After breakfast we depart for Demre Harbour. Experiencethe magic of Turkey sailing to the Pirate Cave and the sunken city of Kekova (this Lycian-Roman archeological site is protected, so only looking!). Next we will reach Simena, a traditional Turkish fishing village with no car access and a Byzantine/Ottoman castle. Night in Gokkaya Bay. (Breakfast, Lunch, Dinner)

Departure to Kaş with free time to swim in a nice and quiet bay. Afterwards we will stop in the harbour for lunch and visit this charming fishing village. Night in Firnaz Bay. (Breakfast, Lunch, Dinner)

Around sunrise we depart for Butterfly Valley where we stop (sea conditions permitting) for breakfast and swimming. This natural reserve hosts 136 kinds of different butterflies and moths. Our next stop is Ölüdeniz (the Blue Lagoon). Here you will have the option to try out tandem paragliding. Last stop of the day is St. Nicholas Island with its Byzantine ruins. (Breakfast, Lunch, Dinner)

Departure for Samanlik Bay where we will have time to swim and enjoy lunch. Finally we sail to Fethiye Harbour where we end our cruise. We will visit Fethiye and then travel to Pamukkale. Night in Pamukkale. (Breakfast, Lunch, Dinner)

We spend the day in Pamukkale where we will visit the amazing travertines (calcium pools) and explore the ruins of the ancient Roman spa town of Hierapolis. Hierapolis has a very large amphitheatre to wander through and the Cleopatra Thermal Pool which allegedly cures almost every ailment known to mankind. Afternoon drive to the town of Selçuk. Night in Selçuk. (Breakfast, Lunch)

After breakfast we will visit the home of Virgin Mary, where it is believed she spent her last days, the Selçuk museum and tour the ruins of Ephesus, the most visited ruins site in Turkey. Visit to the Temple of Artemis and Isa Bey Mosque. Overnight in Selçuk. (Breakfast, Lunch)

Day 11 – Pergamum – Assos
Early start to Bergama, ancient Pergamum, which was ruled by one of Alexander the Great’s generals and then by the Romans. The road up to the Acropolis winds 5km up around a hill that offers breathtaking views. After lunch we will continue towards Assos where you will feel like you have gone back in time in this village of hand-built houses, all made from rocks Your dinner in the

Day 12 – Gallipoli – Istanbul
After breakfast we will travel to Çanakkale, which is across the Dardanelles from the Gallipoli battlefields. On the way we will stop to visit the city ruins of Troy, made famous by Homer’s tale of the war of Troy. Climb inside the replica wooden Trojan horse and wander through the city walls. Following our tour over the ANZAC battlefield area of Gallipoli we head towards Istanbul

First we will visit Topkapı Palace, residence of the Ottoman Sultans for almost four centuries and Istanbul’s must-see attraction. Our historical tour of Istanbul will include the Blue Mosque, Aya Sophia, Basilica Cistern and the Hippodrome. Free afternoon for shopping at the Grand Bazaar. Farewell dinner. Night in Istanbul. (Breakfast, Dinner)